Kids as young as eight unhappy with their bodies 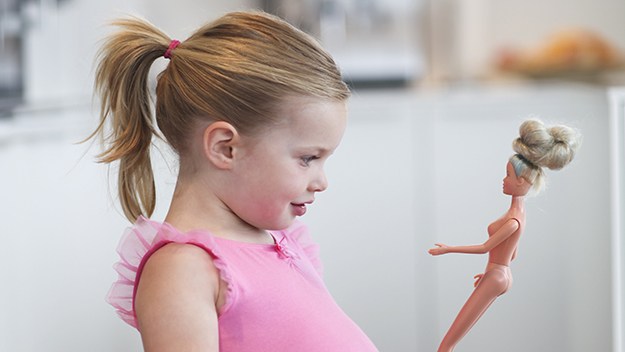 New research finds children as young as eight worry about their weight.

Findings from the Australian Institute of Family Studies analysed more than 4000 children aged 8-9 and again at 10-11 and discovered kids as young as eight had negative body image and by age 10 most children had tried to control their weight.

“Children experience more social isolation, they are more vulnerable to depression and on top of that body dissatisfaction also plays a role in obesity and being overweight.

“Body dissatisfaction is an important risk factor of developing obesity and becoming overweight as there is a correlation between binge eating and not exercising and we’re aware that body image is one of the most robust risk factors in the development of eating disorders.”

Dr George told the Telegraph the program, Raising Body Confident Kids, is intended for parents and children aged eight to 15.

“We think there are a number of factors that play a role in body dissatisfaction and in response our program tries to tackle it in a number of different directions in terms of trying to teach kids media literacy and we’re looking at traditional media and next generation media such as the internet and social media,” she said.

The study also found that the amount of mothers worrying about their kids eating too much or too little were on the rise.